Shamin Ara Nipa is one of Bangladesh’s leading dance artistes and choreographers. An elegant and skilful dancer, she has an instinctive understanding of the art form which ensures that every one of her performances is aesthetically a delight.

She studied under the renowned dance instructors G A Mannan and Nikunja Bihari Pal. She also gained experience of other dance cultures, receiving instruction from a North Korean dance trainer and obtaining a certificate in choreography from the China National Academy of Fine Art.

After completing her training she joined the Shilpakala Academy as a dance artiste-cum-trainer and soon became the leading female dancer there. Travelling with Bangladeshi cultural delegations, she has performed in more than 50 countries worldwide. She has also frequently been invited to dance overseas by expatriate Bangladeshi communities, especially in the US and Europe.

Nipa is a highly versatile performer. Equally at home with folk, modern and classical dance forms, she performs in around twenty dance dramas and has composed over a hundred thematic dance numbers. Her repertoire includes no less than a thousand dance items in all. She has been dancing on stage and television for many years and has long been a household name in Bangladesh. She has also specialised in dance costume design.

She has taken a particular interest in children’s dance and has used songs and poems to develop and choreograph dances especially for children, ensuring there is a place even for the very young within our country’s cultural arena. She is also a dedicated teacher – she gives classes at the Nrityanchal School and she also takes dance classes at home for selected students.

She is at present working on a dance documentation project involving research into the roots of rural folk dance in seven divisions of Bangladesh. The original dances are documented, then modified and developed for performance before a wider urban audience, thereby helping to keep city-based Bangladeshis in touch with their cultural heritage.

Nipa is also an accomplished actress and has appeared in the leading role in at least fifty dramas produced by Bangladesh Television. Her popularity has led to her being chosen for the role of celebrity dance artiste in the television commercial for the international soap brand ‘Lux’.

Since 2011 Nipa has, together with Shibli Mohammad, been compering the weekly dance magazine programme, Tarana, on Bangladesh Television (BTV).

Nipa has been the recipient of many prestigious awards from national organisations, newspapers and magazines. She was voted the ‘Best Dancer of Bangladesh Television’ for three consecutive years in a poll organised by a popular weekly magazine. In addition, she received a gold medal for the best dance artiste in Dhaka Division and has been nominated best dancer by Bangladesh Folk Forum, the National Youth Council and other institutions. She has also received the Lux Channel I Performance Award, the Prothom Alo Award, the Bachshash Award and the George Harrison Award in New York (jointly with Shibli Mohammad). 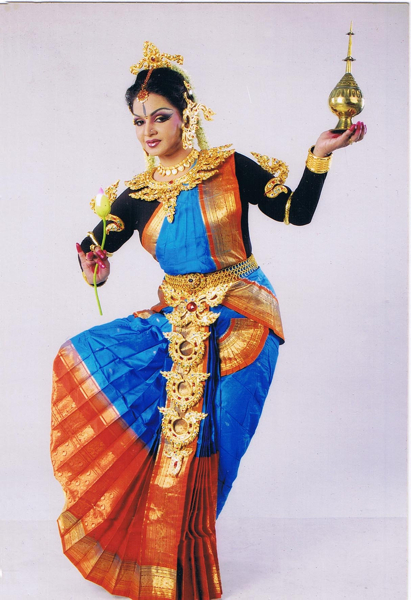