Muhammad Jahangir was a prominent cultural activist in Bangladesh and was one of the country’s leading media specialists. He played a pivotal role in setting up Nrityanchal Dance Company in 2000 and provided invaluable support as the co-ordinator of the Company’s activities until his untimely death in 2019. His wisdom, expertise and patient good humour are sorely missed.

A graduate of Dhaka University, he was involved with cultural activities since his student days. From the early 1970s, he made a name for himself as a journalist, firstly in the printed and later in the electronic media.  He is credited with hosting the first live television talk show (Abhimat) in Bangladesh, which became a hugely popular programme on Bangladesh Television.  Jahangir always emphasised the importance of public debate in the media as a way of consolidating democratic values.

Jahangir wrote extensively on media related topics in journals and newspapers in Bangladesh and abroad, as well as organising workshops on various topics. He ran a communication NGO, The Centre for Development Communication. He was also a member of the Theatre Drama Group and was on the executive committee of the International Theatre Institute, Bangladesh Chapter.

In his later years he worked part-time as a teacher of media and communication at two universities in Dhaka.  He was also closely connected with Bangladeshi TV channels, working as a planner and programme presenter and focussing on national and international political issues. He wrote and edited 25 books, mostly on media and journalism. 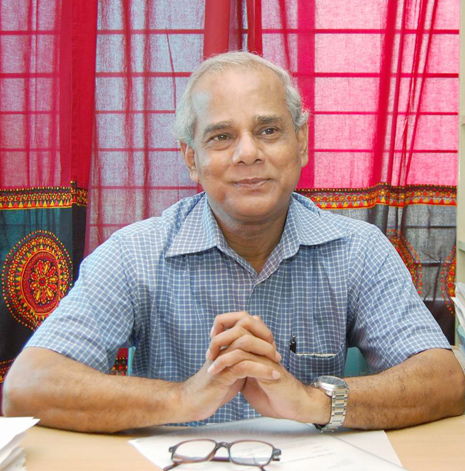 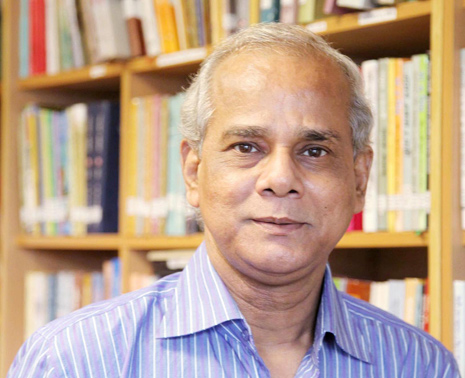